Standale Lumber has been a trusted supplier of lumber and building products in Grand Rapids and West Michigan for over 70 years. 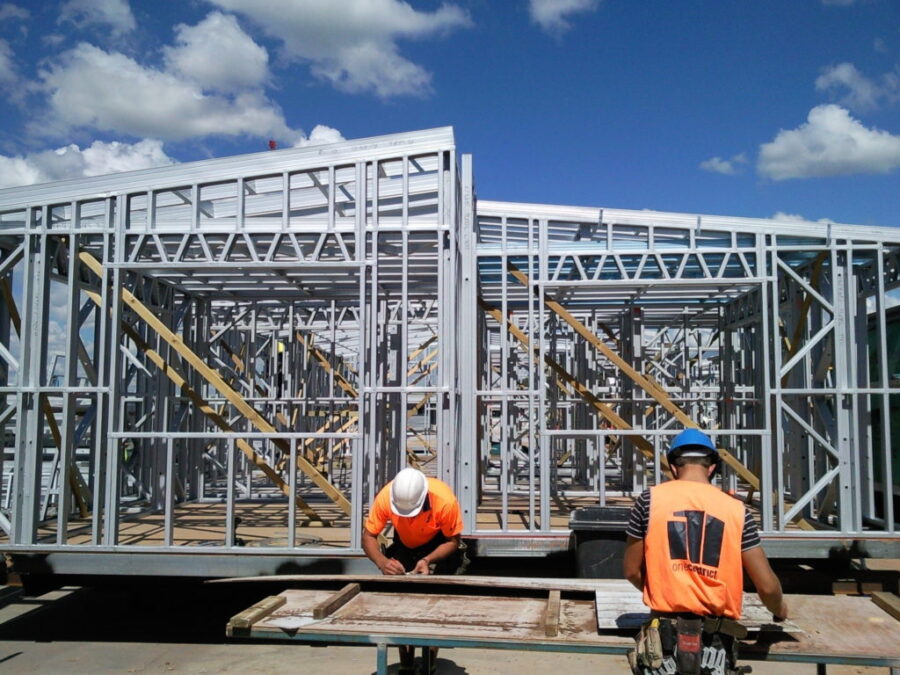 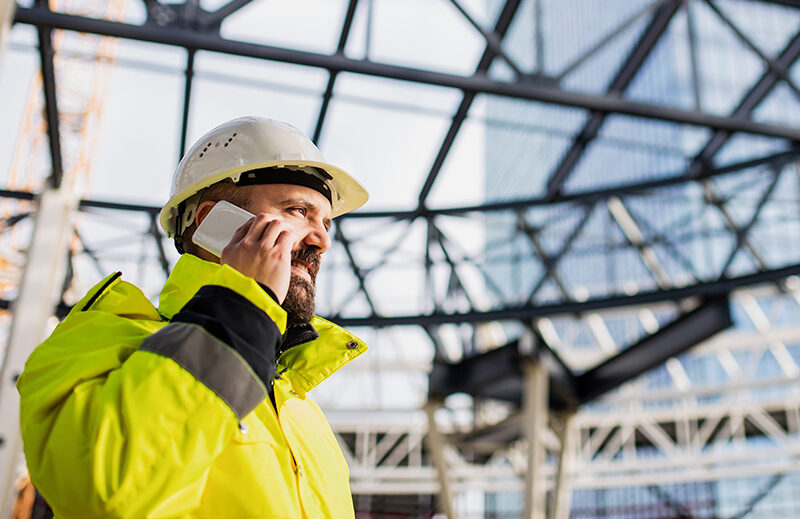 At Standale Lumber, we take pride in playing an integral part of helping professionals complete jobs well done through superior products and service. From concept to completion, we offer superior knowledge and support, as our staff is some of the most experienced in the industry, as it pertains to our extensive product base. So whether you’re working on  commercial development or residential remodeling—we’ll be right there with you. We are a privately held company, which means we take an ownership mentality to make sure you have the best experience with your project so you’ll be sure to come back to enjoy the “Standale Experience". 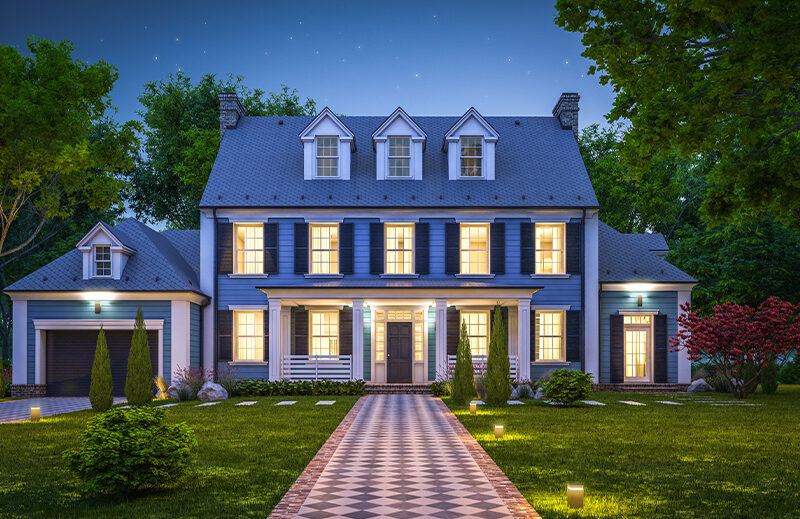 In March of 1952, John Koppenol and Ken Holtvluwer joined together to create Standale Lumber and Supply Company. Ken went to his father and asked for a loan to pay for his share of the company, when he explained to his father that he actually didn’t know anything about the lumber and building industry, but “I can sure learn!” he exclaimed. Only two years later, Ken had learned enough to triple the business and buy out his business partner, becoming sole owner and operator of Standale Lumber Supply Company.

Ken Holtvluwer’s fervor fueled the company through decades of natural disasters, climbing interest rates, and industry shifts. He remained focused on his family of employees and the heartbeat of the company—supplying the best products and superior customer service—which led to a long-standing reputation and rapport that builders in Western Michigan know and believe in today, more than 70 years later.

Now a part of Ambassador Supply, the Standale family carry on his legacy and the good name of Standale Lumber to this day. 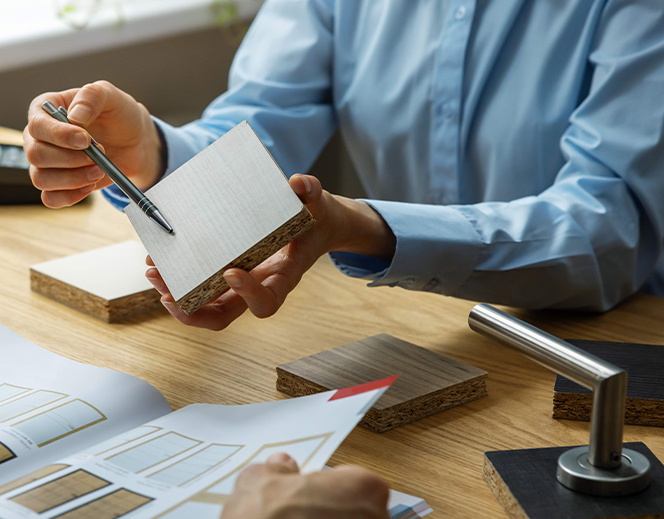 Full solutions for homebuilders and developers. 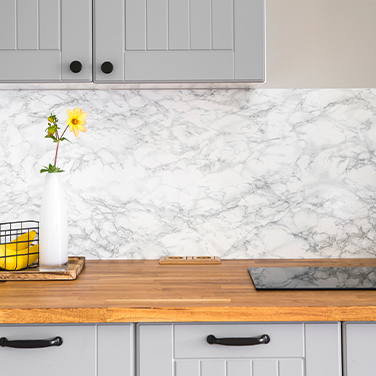 Why work at Standale Lumber?

We believe that we have one of the best teams in the entire industry. Let us show you the reasons our team stands out above the rest!